We are very pleased to reveal that agreement has been reached with the Vietnamese city of Đà Nẵng to be the South East Asia host city for the forthcoming edition.

Đà Nẵng’s debut is the first time Vietnam has participated in the Clipper Race and the city aims to benefit from the high profile global marketing platform the race creates: boosting international trade, investment, economic impact and tourism, together with enhanced social, cultural and diplomatic relations.

Đà Nẵng has acquired the hosting rights and will, in addition, have a team entry named after the city which will be supported by local business partners and government. 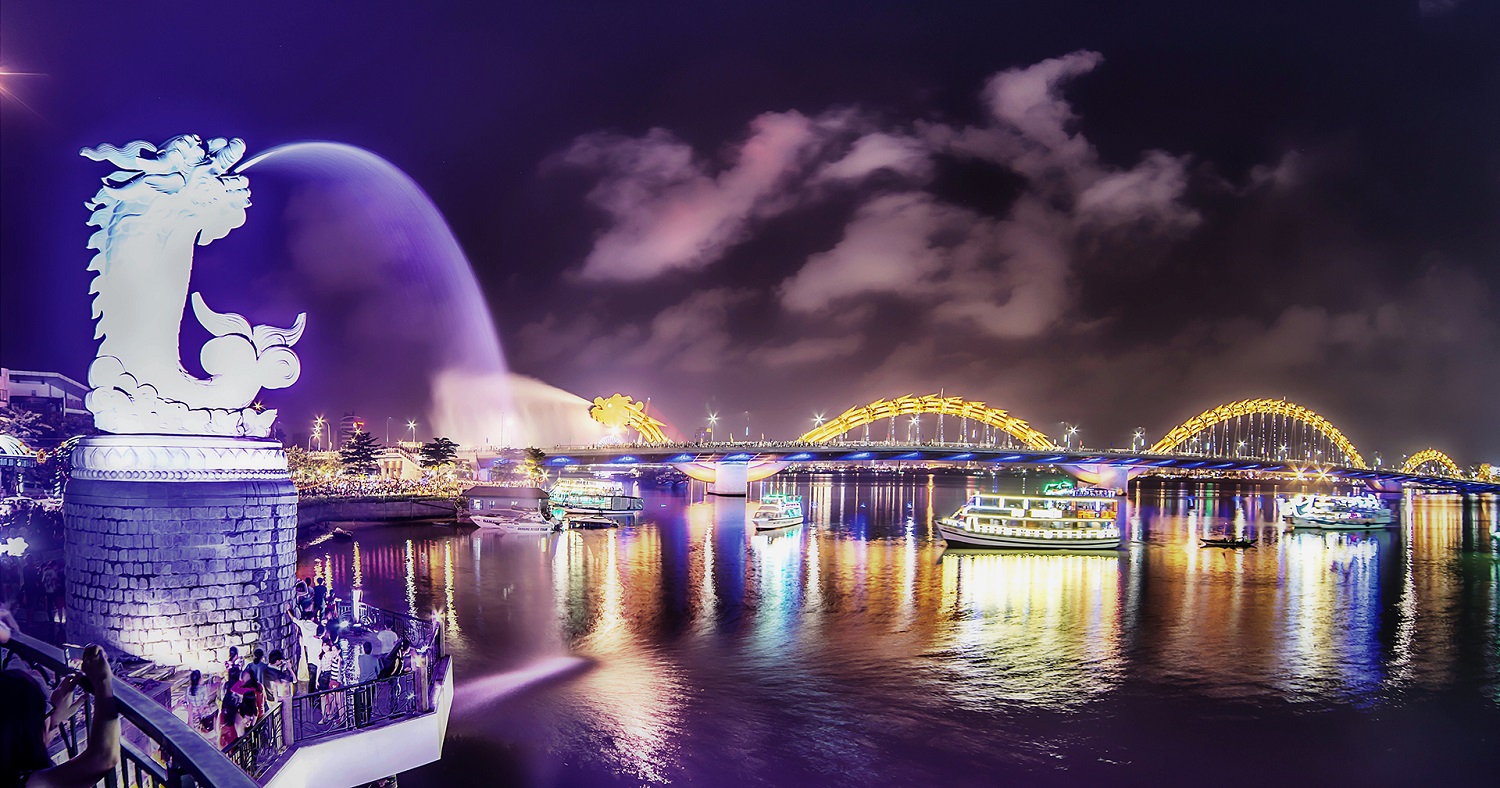 The contracts will be signed at a ceremony in Vietnam next week when full details of the agreement will be released together with the assignment of its team and skipper.

With less than two months to the start of the tenth edition of the Clipper Race we're marking the occasion with an exciting new version of our official Race Game.We're teaming up with the Virtual Regatta for the fourth consecutive edition so that followers of…

Seattle has been revealed as a new US host port in the Clipper 2015-16 Race at the end of the challenging 5,600 mile month-long North Pacific leg from Qingdao in ChinaThe race will reach Seattle in mid-April 2016 for the first time in our 19-year…