It’s revealed today that professional Skipper Dave Hartshorn, 52, from Chepstow, Wales, will lead the Greenings team in the 2017-18 edition of the largest round the world ocean race on the planet.

A first-time Clipper Race team entry, Greenings is a world leader in sourcing Senior Level Executive Talent for Card Payment and Fintech clients, and has worked with the Clipper Events team for over a decade, hosting the popular Cards and Payments Regatta on the Solent each year since 2007. 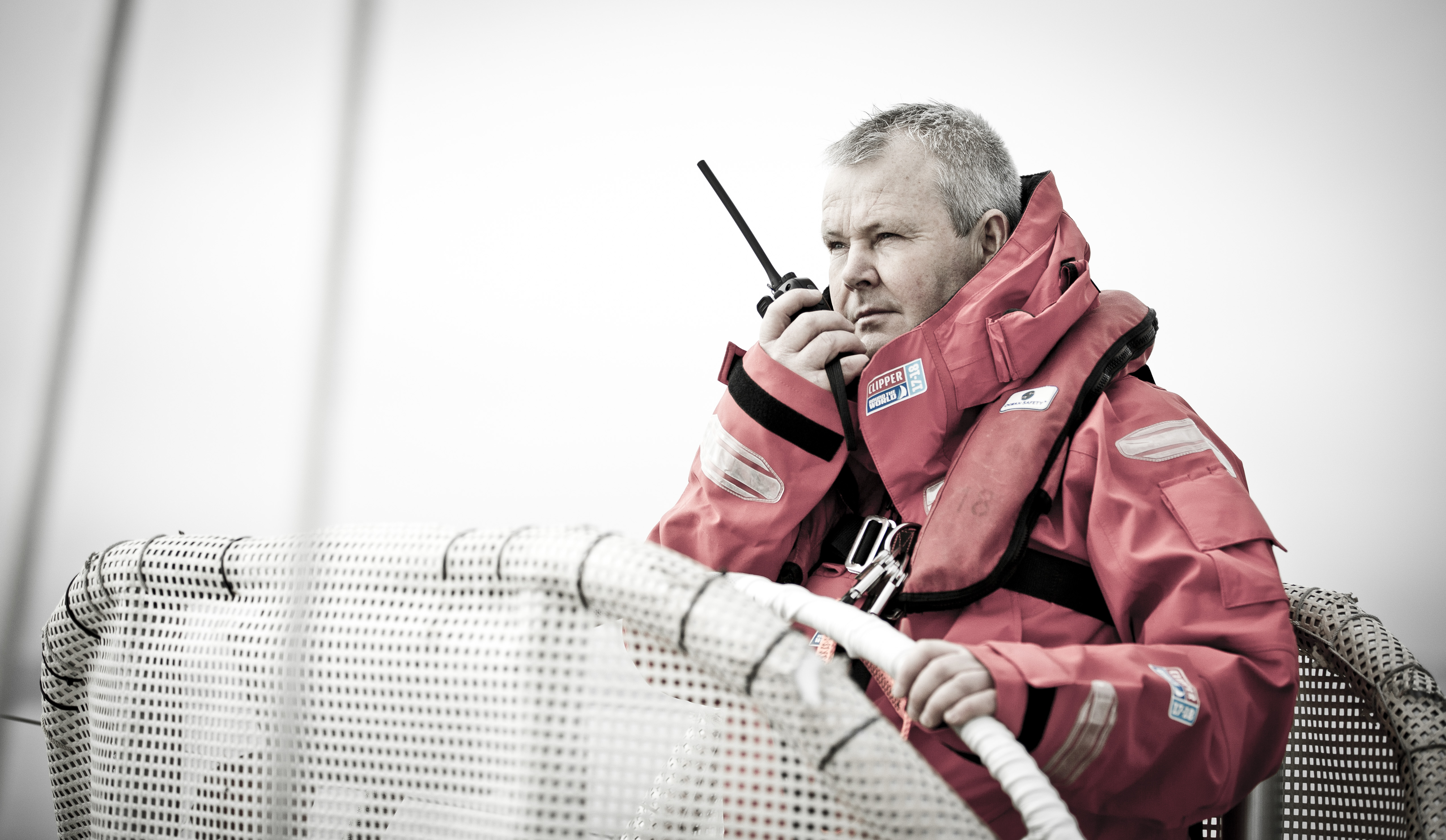 Commenting on Dave’s appointment, Andrew Greening, Managing Partner, Greenings International, says: “On behalf of everyone at Greenings I would like to say what an honour it is to have David at the helm of the Greenings entry in the Clipper Race 2017/18.

“With such a distinguished career David’s outstanding leadership qualities will give his crew a significant edge in the most challenging moments they will face on their voyage together. His proven ability to reflect on individual and team performance, striving for precision and strength as ‘one team’ will make them stronger leg by leg.

“Dave epitomises the “Value Through People” mantra that has shaped how Greenings approaches its challenges and the people we work with. I am confident David will bring out the best in every sailor, making this the personally most rewarding experience of their life and a team success beyond measure. We wish him fair winds and safe passage for all!” Andrew adds.

Before pursuing a career as a professional Skipper, Dave Hartshorn spent three decades serving in the Police Force. His distinguished career included serving as Chief of Staff for the Metropolitan Police’s Public Order Branch and was the Operations Manager for the Public Order Branch, meaning he was responsible for the planning and resourcing the policing of major events, such as the 2011 Royal Wedding of the Duke and Duchess of Cambridge and the London 2012 Olympic and Paralympic Games. 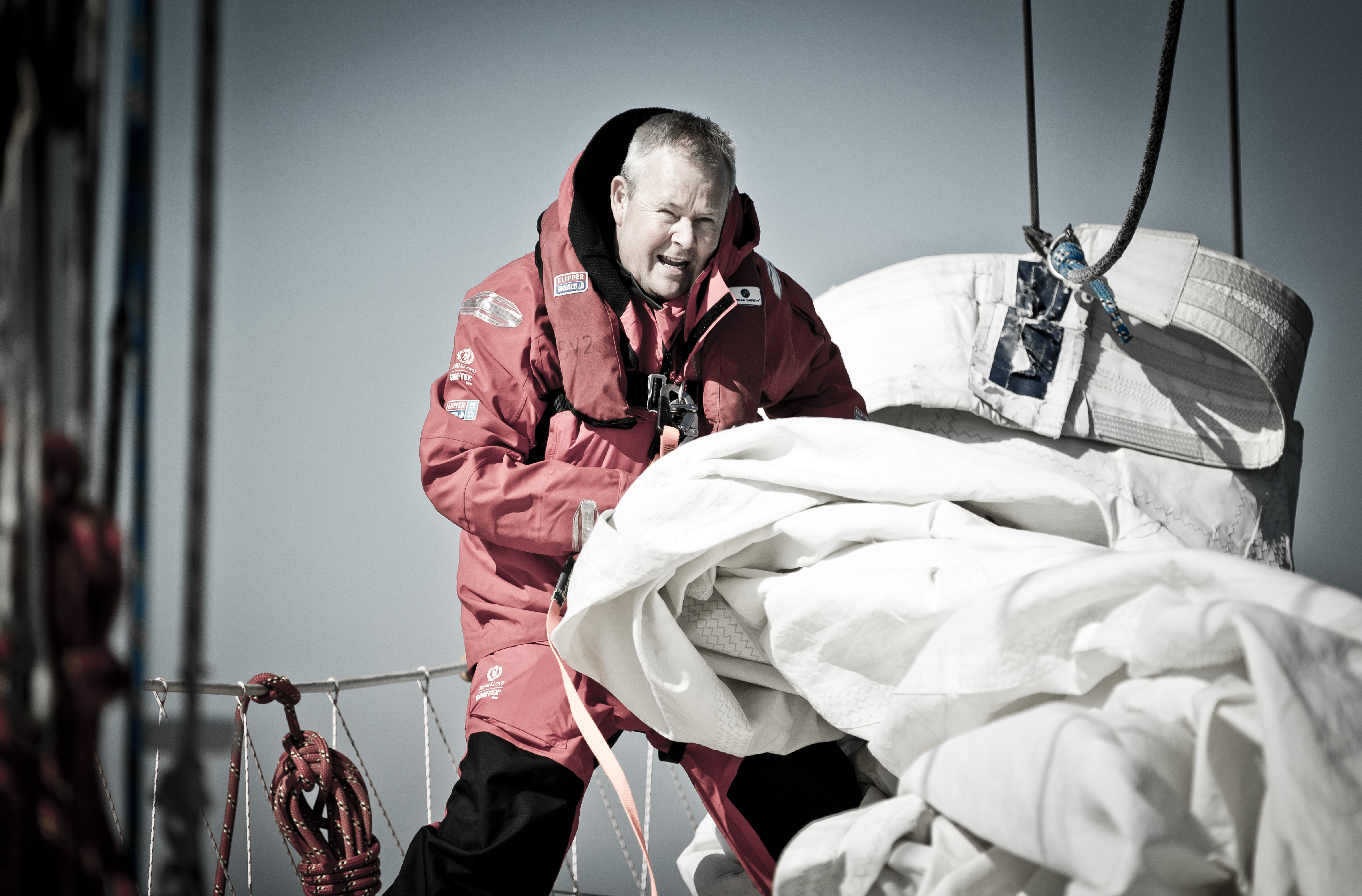 Dave kept sailing as a hobby since his late teens and has already recorded more than 40,000 nautical miles in his log book and completed nine ocean passages. Inspired by the Clipper Race, Dave also founded and was lead Skipper on Operation Fitzroy, a project which gave disadvantaged young people from Inner London Boroughs the chance to experience sailing.

Dave already has extensive Clipper Race experience. A keen follower since the inaugural race in 1996, Dave began working as a freelance Training Instructor in 2015 and a year later, took part in The Mighty Pacific Leg as a crew member on board Ichorcoal.

Dave adds: “I made the decision to do the race as a crew member as I wanted to understand the experience from all perspectives and to help equip myself to be an effective Skipper.

“I am delighted that Greenings are our Team Partner. Our team have already identified that everyone has a valued part to play in the race and have based our values and behaviour’s around Trust, Empathy, Accomplished and Mission. The Greenings ethos “Value Through People” fits perfectly with the teams approach to the race and with my leadership style, too.”

53 crew members make up the Greenings team, with 18 nationalities represented between them and with ages ranging from 19 to 72.

Think you have what it takes to take part in the biggest round the world yacht race? No experience required, all training provided. To apply, click here.