As Zhuhai is currently in a band of lighter winds, the decision has been taken for the team to stop racing and motor-sail towards Cape Town.

The team has officially accepted 11th place and one point for Race 3 and is expected into port late evening on Sunday 10 November.

After consultation with South African Telemed Services and Cape Town Maritime Rescue Coordination Centre (MRCC) it has been agreed that the fastest and most efficient method for Zhuhai crew member, Duncan Paul, to get ashore and receive the appropriate medical attention, is for the yacht to continue at best speed into Cape Town, the nearest port.

Skipper Nick Leggatt and the Zhuhai crew are making preparations for the possible medevac of crew member Duncan Paul, 64, following a fall which resulted in an injury to his ribs.

Nick has been in regular communication with physicians at PRAXES, the race’s Global Medical Emergency Support Partner and Deputy Race Director Dale Smyth. As a precautionary measure the Clipper Race team has been working with the MRCC in Cape Town looking into the possibility of a medevac.

Duncan’s emergency contacts have been informed. We shall provide further updates as we have them. 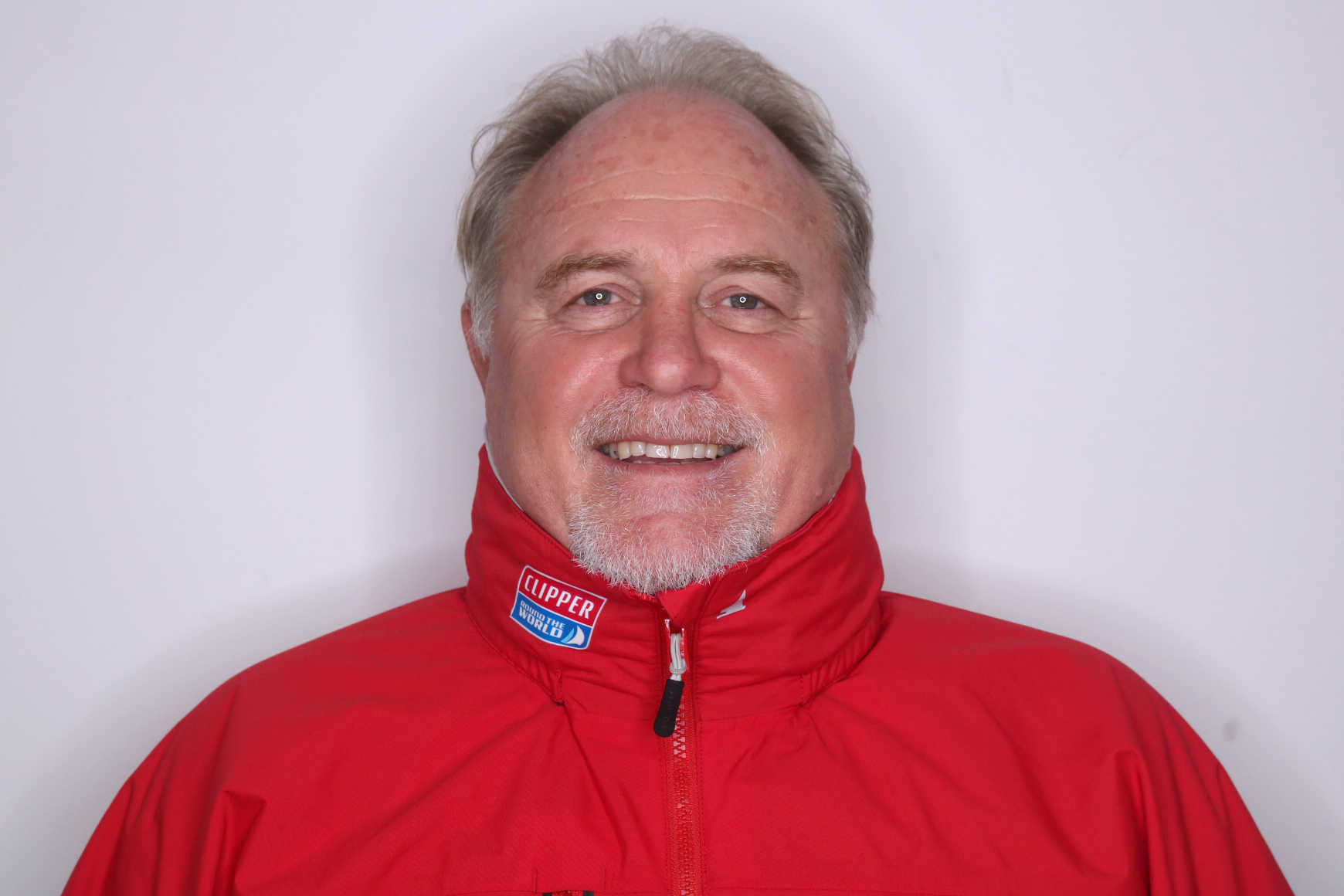 Skipper blog: "By now everybody is aware that Duncan Paul had a fall during the rough weather that has gone past recently. He is in good spirits, although he is in bed, but after consulting with PRAXES, the race’s Global Medical Emergency Support Partner and Deputy Race Director Dale Smyth, we have been working with the MRCC in Cape Town looking into the possibility of a medevac.