Garmin has finished Race 3, the Wardan Whip, in fourth place.

The team crossed the finish line in front of Albany Waterfront Marina at 0814 local time/0014UTC.

The team managed to hold off GREAT Britain which finished in fifth place just over a hour later at 0936 local time/0136 UTC.

Ashley Skett, the Garmin Skipper, said: “It was a very physically and mentally demanding leg, and the crew are pretty exhausted, particularly after the weather the last few days. We put in all our efforts to overtake and then hold off GREAT Britain, and we are so happy we managed to pip them in the final stages. It was touch and go right up until last night.

“In the storm on the second day we weren’t really prepared for it to be that bad and so sudden, and that did have an effect on us for the rest of the race as we slipped back as a result and were never quite able to catch up.

“Having said that, we are really happy with our performance, and the watches have really evolved and managed the strong winds and waves that were pretty relentless at times.

“We are really happy to be in Australia, and hope to have a little downtime to see some of the sights as we don’t have too much boat damage,” Ash added.

Garmin crew member Ross Ham, from Brisbane, Australia, is circumnavigating for the second time having completed the Clipper 2013-14 Race 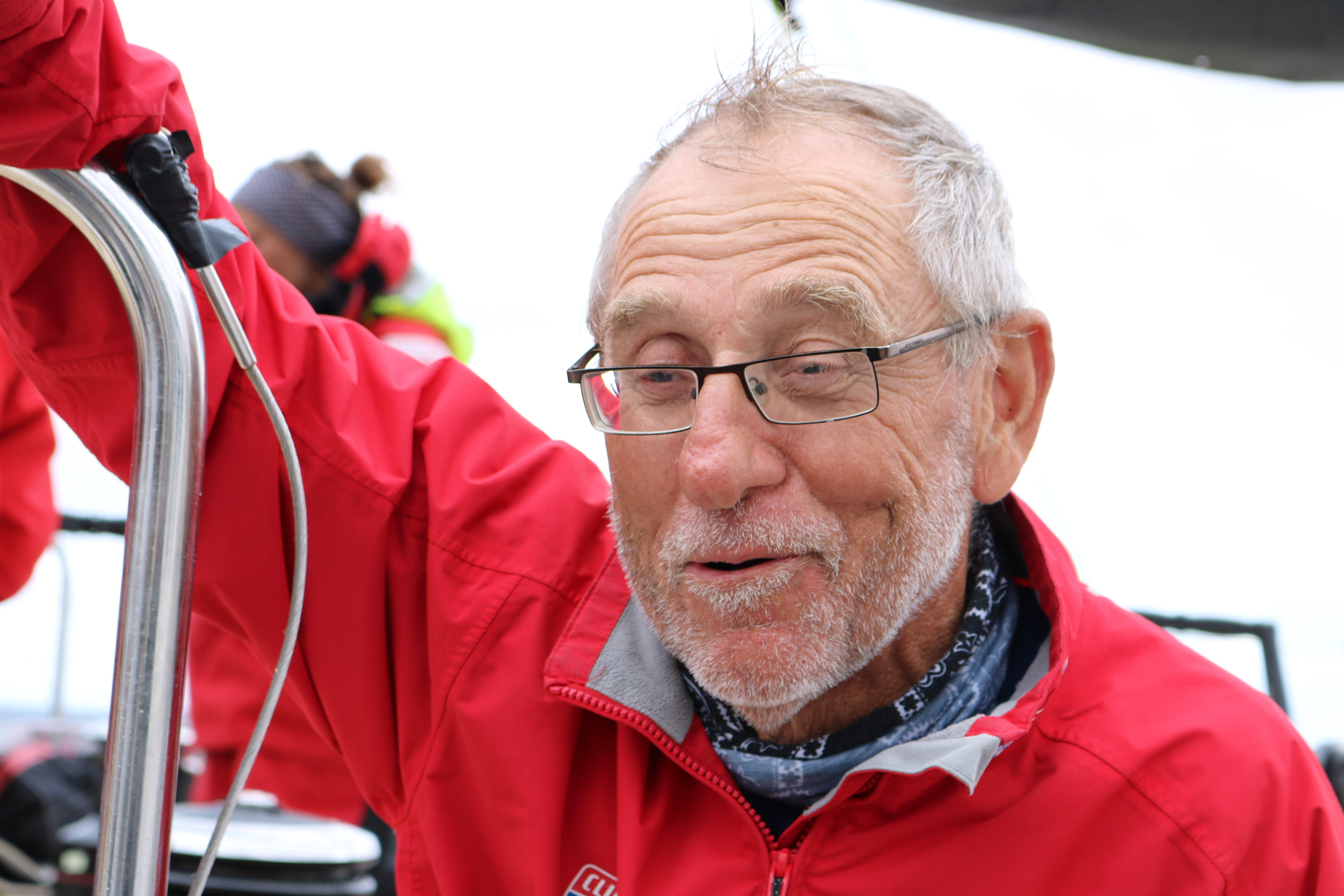 He said this Southern Ocean crossing was a very different experience to last time. "We didnt strike as much bad weather as during my last race in 2013/14, but when we did, it was as intense in small sections. We had squalls that came at us that were as ever powerful as I remember in the Southern Ocean.

"One night when I was helming, the last I saw on the wind gage was 76 knots. I laid the boat over and there was not a lot I could do about it. A little bit of experience stood us in good stead.

"I still have waking thoughts of 'what am I doing', but in the main, I'm enjoying it a lot. I am a dog with two tails, and both of them are wagging.

"The Australian soil is very important to me, so it's great to be back home," Ross added.

During the stopover the Garmin team will enjoy a surfing day in Albany courtesy of the Team Sponsor.

The boat is now berthed in Albany Waterfront Marina.

Derry~Londonderry ~Doire has clinched second place into Albany, Western Australia, at the end of Race 3 across the…

Race 3 Day 23: Plenty left to play for as stakes heat up for remaining teams

With podium places secured for LMAX Exchange and Derry~Londonderry~Doire (crossed finish line at 0932 UTC/ 1732 local) with Qingdao estimated to cross finish in approximately two hours, the competition continues in Race 3: The Wardan Whip for the rest of the teams which…

After taking a tactical gamble to go furthest north in search of a better path to Albany, ClipperTelemed+ has found…